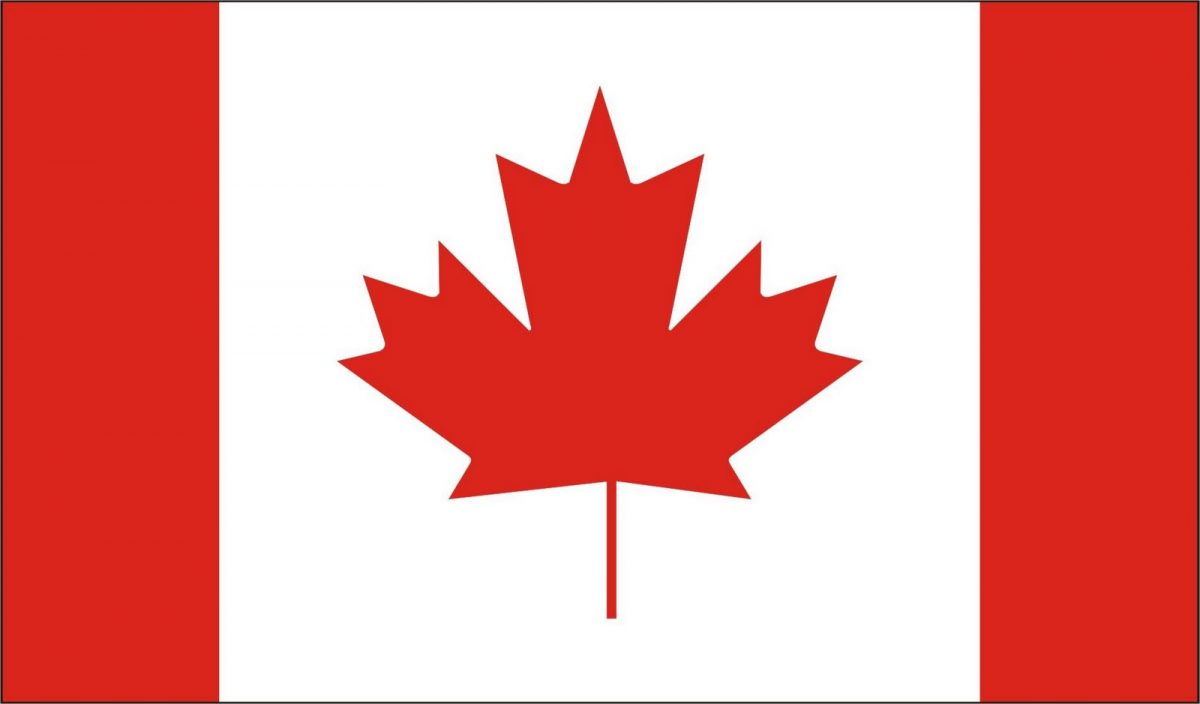 Students who are interested in learning more about Canadian universities and the application process can sign up for a complimentary consultation at Prep Zone!