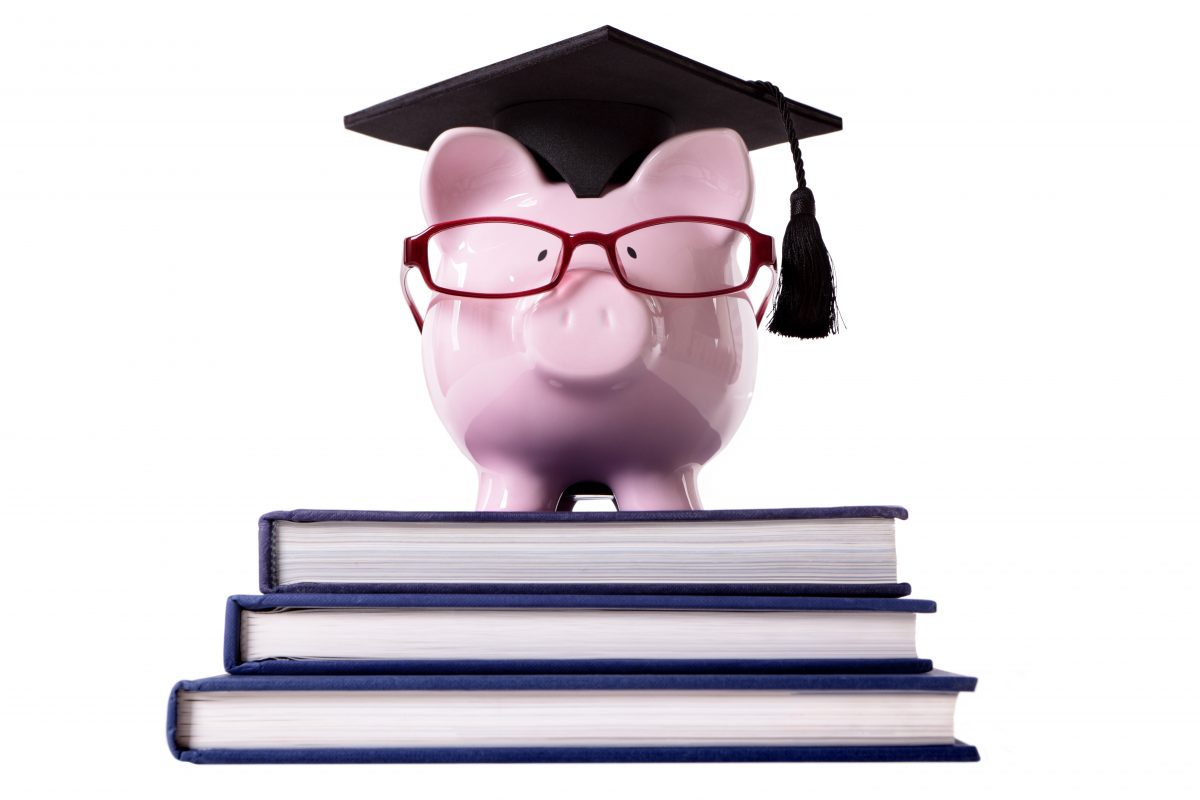 In Singapore, the term ‘tuition’ is used to refer to academic enrichment classes held outside a school’s regular curriculum. But if you were to tell someone that you were headed to tuition after school in the U.S., you would most likely be met with a puzzled face. In the U.S., what Singaporeans understand as ‘tuition’ is instead described as ‘after-school classes’ or ‘tutoring.’

So what does ‘tuition’ mean in the U.S.? Tuition is used to describe the fees a school charges for students to attend. It covers the cost of enrollment in classes, and in other words, is the primary fee that allows a student to attend a school. What tuition does not include, however, are other costs associated with attending a school, such as transportation, room and board (meals), and even materials that may be required to take a class, such as supplies and textbooks. These additional costs are enveloped in a separate category known as the ‘cost of attendance,’ which is oftentimes abbreviated as ‘COA.’

With the cost of tuition running into the tens of thousands per year at most schools, many students are shocked at the discrepancy between tuition and the extra cost imposed by the cost of attendance. When making a financial decision to attend a school, students and their families should therefore consider the cost of attendance, rather than tuition, because once they are accepted into a school, the student will need to prove s/he has sufficient funds to cover the estimated cost of attendance provided by the school. As an example, Harvard College’s tuition for the 2016-2017 academic year is around $43,000, but the cost of attendance, which includes fees, room, and board is around $63,000, a difference of $20,000. Adding in personal expenses which might include books, possible travel costs, and health insurance can drive up the cost to around $72,000, or nearly $30,000 over tuition.

As both public and private universities in the U.S. charge tuition, even to citizens and permanent residents, Singaporeans who plan to study in the U.S. should learn to differentiate between what tuition means at home and overseas, and be aware of the COA.