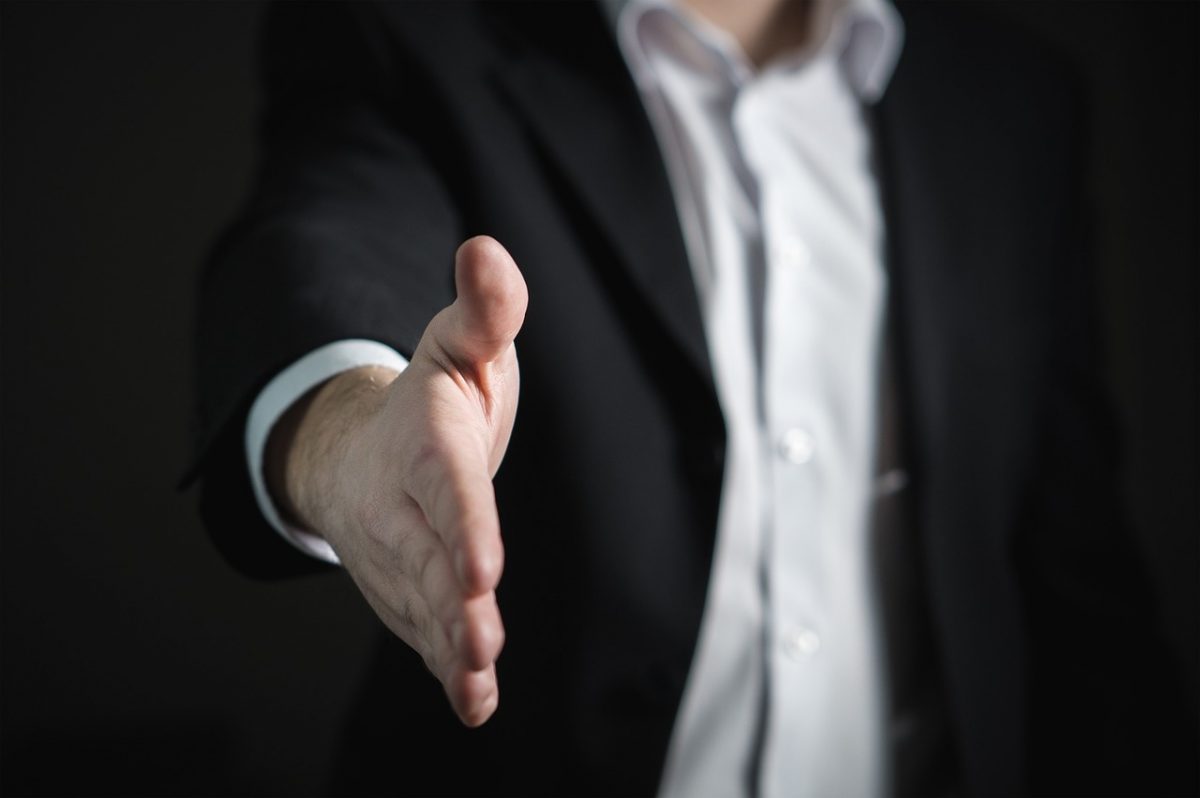 If you’re an applicant to any kind of health program, whether it be medicine, nursing, dentistry, or veterinary science, you’re probably going to encounter the term ‘MMI.’ What’s an MMI anyway?

MMI stands for Multiple Mini Interview, which as the name implies, means that you will go through a succession of multiple interviews. In each mini interview, you’ll be challenged with a task or with answering a question. A mini interview may last anywhere from 5 to 10 minutes in length. Depending on the school, you may go through as little as three or up to twelve mini interviews in succession.

The advantage of an MMI is that your evaluation in one mini interview won’t affect your evaluation at another. The disadvantage is that you may have to switch gears very rapidly, going from reflecting on your abilities to become a doctor in one mini interview to calming an angry “patient” (an actor pretending to be one) in another. Another disadvantage of the MMI format, as opposed to a traditional interview, is that it is very difficult to prepare for on your own. While the MMI format includes traditional interview questions, it also can include interactive or group scenarios which necessitate interaction with other people. For instance, you may be placed into a room with people you’ve just met and asked to debate a controversial issue or come to a consensus on a challenging problem.

In the United Kingdom, 70% of medicine schools use the MMI format. While this statistic may seem intimidating, the benefit of the MMI format, and a main reason why most schools have moved towards using them, is that a student’s rating at any one mini interview will not affect their overall rating, thus allowing for a more unbiased evaluation. What this means for students is that you can repeat the same anecdotes at different stations, since your new interviewer will be none the wiser that you just spoke about your overseas medical placement in a rural Burmese community to the previous interviewer.

Although MMI participants can rest assured about the fairness of their interview evaluation, MMIs are difficult to prepare for on your own. In an interactive or group scenario for instance, the outcome will differ depending on the mix of personalities and backgrounds of those present. Think how differently you might act to an angry man who appears to be just a few years older than you versus an angry elderly lady who reminds you of your grandmother. Or when you are placed in a group where everyone else is more soft-spoken than you.

For this reason, Prep Zone offers full-length MMI simulations during interview season (November through March). Participants at Prep Zone’s simulations receive a comprehensive report with feedback on each of their mini interviews to help applicants target areas of weaknesses, which they can refine through sessions with one of Prep Zone’s experienced medical school admissions consultants.